Chicago resident Gabriela Cedillo, who was cast as an extra in Transformers 3, was put into a medically induced coma after she was injured while filming. The 24-year-old, who decided to try her hand at acting while also working at a bank, was driving her car while filming a scene in Hammond, Indiana, when a cable snapped. The cable whipped through the windshield and hit Cedillo in the head. As a result, she had to undergo brain surgery at Loyola Medical Center. The cast and crew were set to film their last scene in Chicago the day after the accident, but decided to call it off. 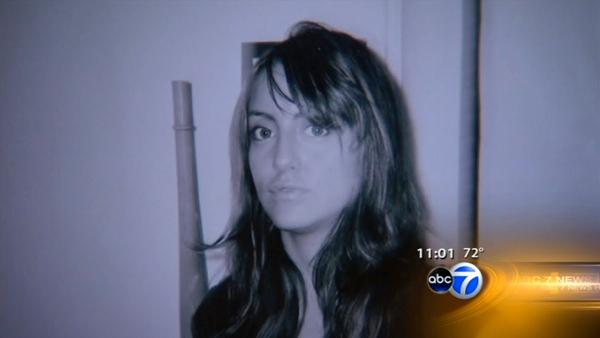 The film’s production team released a written statement, expressing their sympathies for Cedillo and her family. The team also said it will look into what caused the accident. Indiana state workplace investigators are also looking into the accident.

Video of the accident

Crew member John Silvia is heard saying over the radio:

FYI, per request of the police department everything involving this gag is officially impounded. You are not to remove equipment, you are not to touch equipment… The trucks, the rigs, all of the wire, anything.