Apple’s tablet can be called: iPad 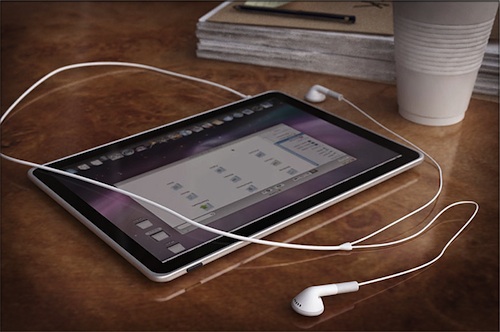 It is rumored that the New Apple tablet may be called iPad .

A search in the Canadian trademark database reveals that Apple’s dummy corporation Slate Computing, LLC who previously registered the name iSlate also applied for a trademark for “iPad” under the categories of handheld mobile digital electronic devices with a broad range of applications. This application was filed in July 2009

A New Device is confirmed to be shown at the Apple event this January 27, the invitations look like this: